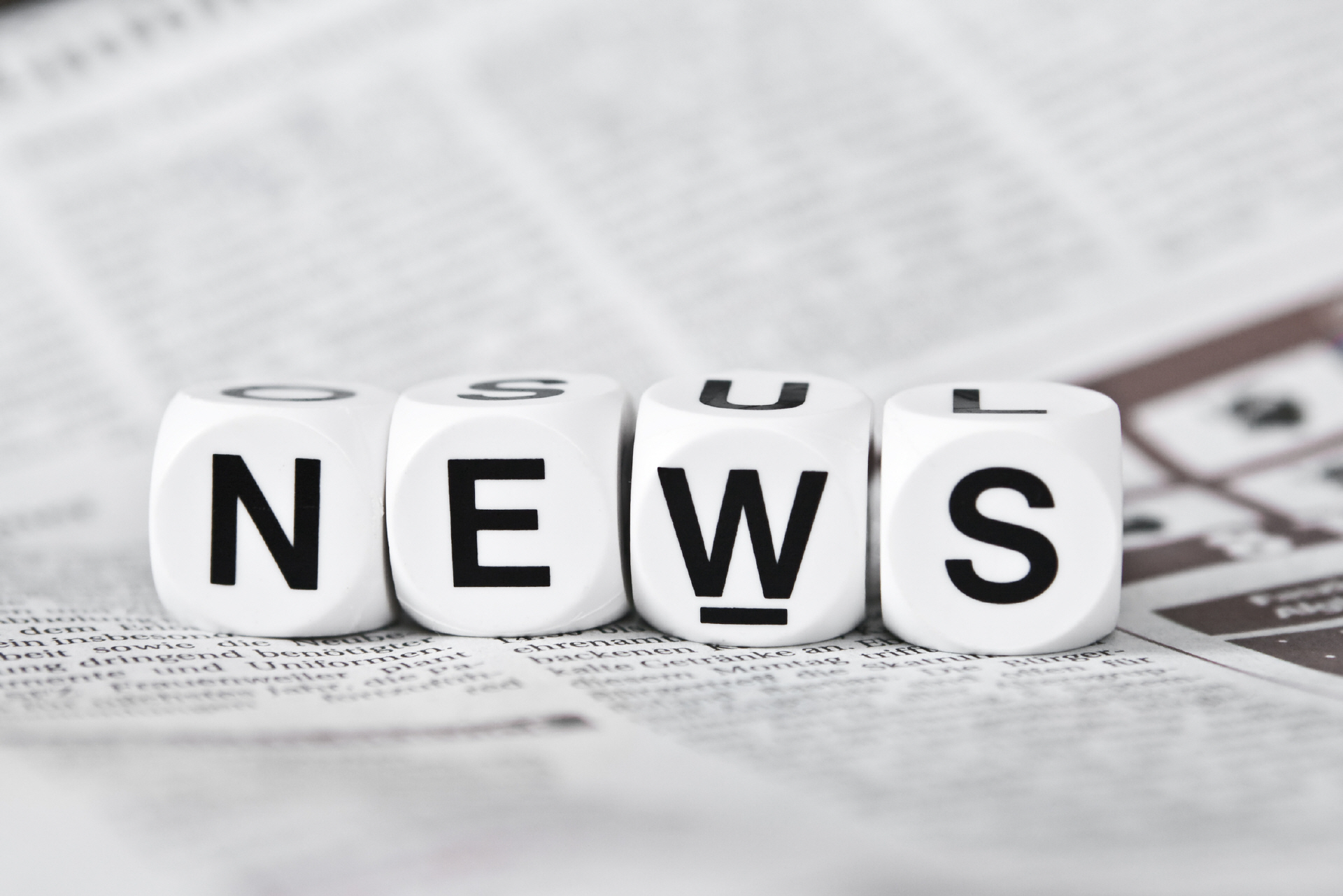 Gentlemen of the press and distinguished personalities.

The National Association of Proprietors of Private Schools (NAPPS) which serves as the umbrella body and voice of private school owners in the country would like to Congratulate the Federal Government of Nigeria and the entire Nigerians on the occasion of the 61st independence of our great country, the Federal Republic of Nigeria.

It is indeed a great thing to celebrate the common frontal progress that we all share as a pivotal unit of Nigeria.  We have come a long way as a united force irrespective of our differences to make our country great despite her present economic and insecurity challenges.

As a foremost association of proprietors of private schools in the country, we need to evaluate the state of the education since independence to know the progress we have made and where we need to make appropriate adjustments as a nation.

*STATE OF EDUCATION SINCE INDEPENDENCE*

Thus, the fruits of education included the introduction of an organized education,  training of teachers, training curricula as well as bring uniformity into the school system.

Sad to say that since independence, Nigeria has tinkered with what was bequeathed to her and has not been able to achieve the result of a standard and qualitative education.

For instance, the first National Curriculum Conference held at the University of Lagos led to the National Policy on Education and an adoption of 6-5-2-3 system of education which later became the 6-3-3-4 system and now the 9-3-4 system. In spite of these transformations, the desired results in our educational system is yet to the seen.

It should be noted that within this period, Nigeria has had a population explosion. Therefore, to keep pace with this explosion, the number of schools at different levels has also increased tremendously.

The Vanguard newspaper reported that with over 22 million pupils in 62, 406 public primary schools in 2014 according to statistics from the National Bureau of Statistics, and about 9,015 public secondary schools as of 2005, the facilities available may not be adequate for a population put at over 110 million.

It is estimated that about 42% of the Nigerian population are children. Sadly, about one-third of children aged 6 - 14 do not go to school. Many children still drop out of school for different reasons and the rights of children are often violated. United Nations International  Children's Emergency Fund (UNICEF) reported that one in every five of the world’s out-of-school children is in Nigeria.

Even though primary education is officially free and compulsory, about 10.5 million of the country’s children aged 5-14 years are not in school.

This situation has been worsened by the fact that the Child's Rights Act has not been effective due to non-passage into law by some states of the federation.

As a result, this has given rise to the prevalence of child trafficking, children affected by communal conflicts, homeless children living on the streets among others.

Also, in terms of curriculum, we can say that our curriculum planners have not taken cognizance of our culture, norms and ethics; as a result, what we have at times are not in conformity with our environment.

There is also an acute shortage of manpower and the dearth of qualified teachers in the classroom perhaps due to poor remuneration of teachers and conditions of service.

Poor annual budgetary allocation to education across all tiers of government has been the usual challenge.

It is therefore safe to conclude that education has not been given its priority in the country.

Although, in terms of structure and organization, education has improved. The landscape has expanded to include computer education which was not available in those days.

There is expansion, as we have over 140 universities today compared to what we had in the colonial era. The number of primary, secondary schools and tertiary institutions has increased tremendously.

Unfortunately, the schools we have today are not enough and the available ones are overcrowded.  Therefore, It is glaring that government alone cannot fund the education we require efficiently and effectively without private participation which has given credence to the rise of private schools in the country to complement government efforts.

The private education sub-sector, which has continued to play a significant role in complementing the efforts of the government in providing education for the benefit of the Nigerian Child, needs to be helped in form of education grants to the sub- sector.

Our curriculum planners should make their policies reflect our peculiarities as a nation.

We urge both the Federal Government and state governments to do the needful and put appropriate mechanisms in place to secure learning environments throughout the states of the federation from attacks.  This has become imperative to build confidence in learners to attend schools especially in areas dominated by frequent bandit attacks.

NAPPS, as the foremost private school association in the country, has also mandated its members throughout the states of the federation to provide scholarships/ grants to indigent students as a way of reducing the population of out-of-school children in the country.

In conclusion, as we celebrate our independence, let us remember that the unity of our great country should be sacrosanct in our hearts so that we can bequeath a nation wherein the generations after us shall be proud of. l truly believe that despite our current challenges, Nigeria shall be great again.

I, therefore, seize this opportunity to congratulate Nigerians once more and wish you a happy 61st independence celebration. 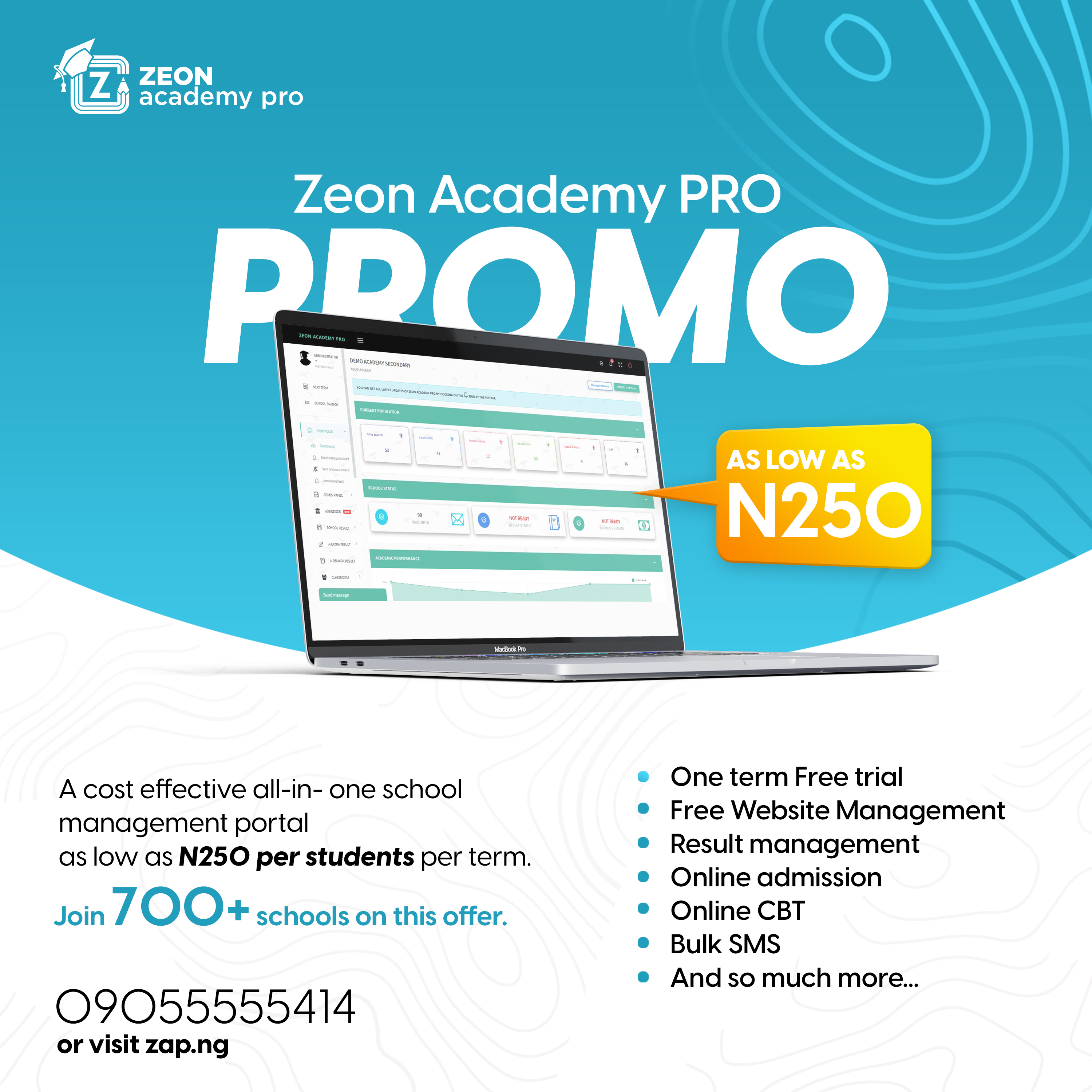 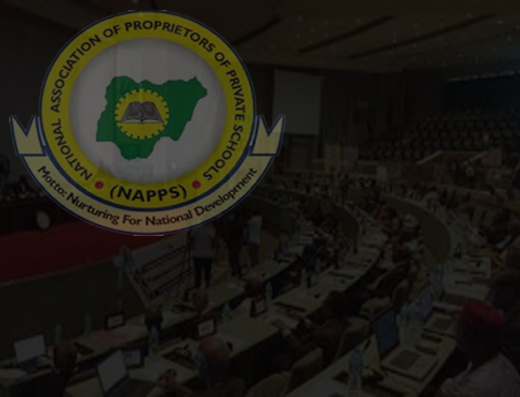